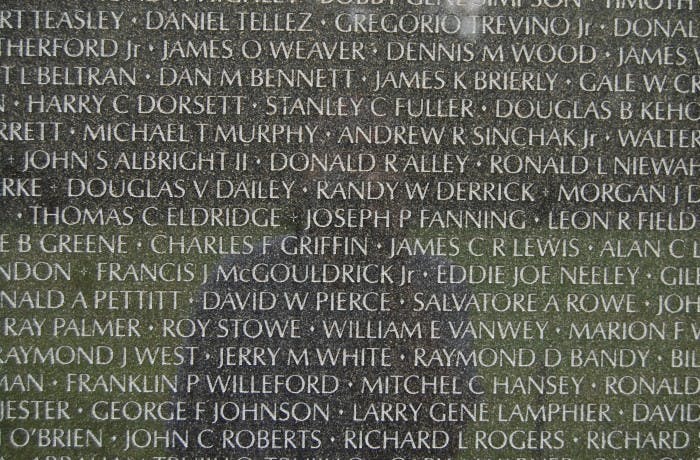 Located in Washington D.C., the Vietnam Veterans Memorial is truly a moving experience for all, and worth planning for. Designed to honor members of the U.S. armed forces, The Wall is dedicated to those who either died or were declared missing during the Vietnam War. A deliberate choice was made in the design of the Wall to exclude statements or expressions that would be controversial, since the Vietnam War was a heated issue. Maya Lin, the memorial designer, sums up the intent of her design, “The politics had eclipsed the veterans, their service and their lives.” Honor is due to those who served and paid the ultimate price for their country.

Visited by over 3 million people each year, the Vietnam Veterans Memorial is best known as a reflective, contemplative place and the atmosphere is intended to be protective and quiet. The black granite is polished to the degree that it reflects the peaceful, park surroundings and bears the names of 58,261 men and women who either died or were declared missing in action. It’s impossible to comprehend what that many names inscribed into a wall looks like, and even pictures cannot do it full justice.