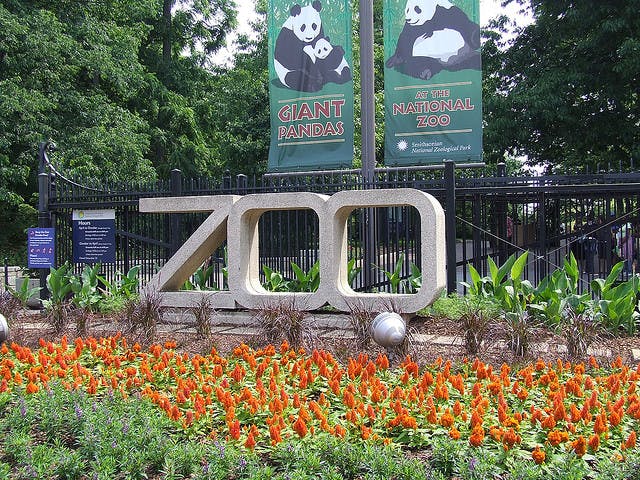 The zoo was founded in 1889 by famed American naturalist William T. Hornaday, who was concerned by the disappearance of native species of the United States, mainly bison. His dream was to create a place where breeding of these endangered species could take place so native animal species wouldn’t be lost. The Zoo continues his wishes by having a large animal breeding program.