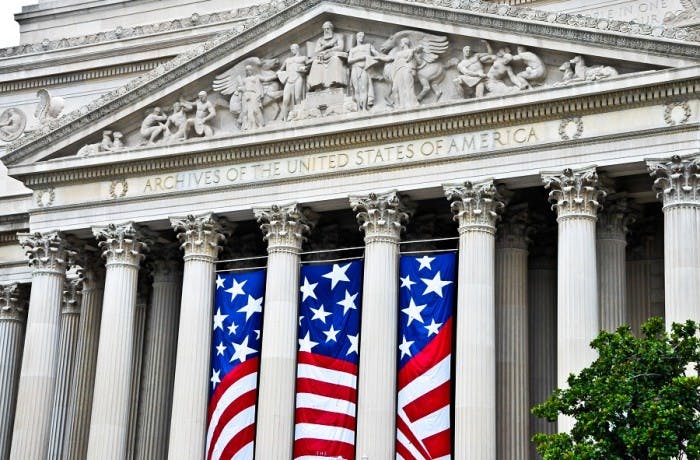 In charge of preserving documents of American legal or historical importance is the National Archives and Records Administration. The most popular items on display are the Declaration of Independence, the Constitution, and the Bill of Rights, but the National Archives has plenty more to offer visitors. Visitors can see Lincoln’s telegrams to his generals, the Articles of Confederation, a Gettysburg battlefield map, the Declaration of War on Japan after the attack on Pearl Harbor and even the canceled check from the purchase of Alaska.

Options also include interactive exhibits and a theater where you can see documentaries. If you’re interested is research, the National Archives is open to you because the documents contained in the Archives belong to all American citizens.